(Disclaimer: This post too, was not written by me. If you can’t tell. It was written by a certain beansprout loving friend of mine who coincidentally knew my blog password.) 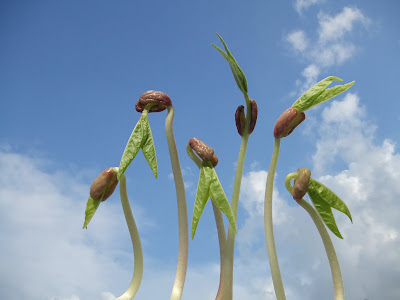 this is a story about bean sprouts. what colour they really are, chinyang will never know.

once upon a time, when the art room was surrounded by lush greenery in cheap plastic pots in a distant dream the ancient ones called coursework, chinyang was given a plant that had a broken stem.

no one wanted the plant because it was well broken at the stem. and in plant land, that means its a gonner.

but no… chinyang used masking tape and some paper to prop it up. such that it healed and from that point onwards it became known as planty.

planty flourished, at a slower rate, but never the less, it grew and had a happy life.

until it died probably from lack of water and sunlight. and probably fresh non-toxic air also. 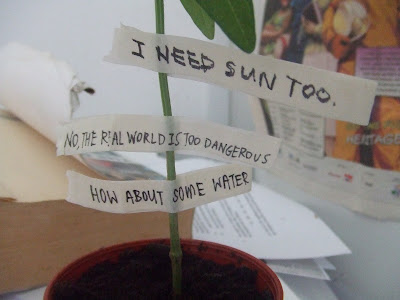 some intelligent and concerned person wanted planty to have some sun and water. but a particular overprotective chinyang decided otherwise. pity. also the knob thing near the base is where planty healed its stem.

now let us enter the cool world of green beans. also called mung bean. now now, because it may be green/brown/yellow/orange to some colour misled individuals, lets not be mean by making them constantly reconsider their colour view of the plant. to be partial, we will stick with the more accurate name, mung bean. 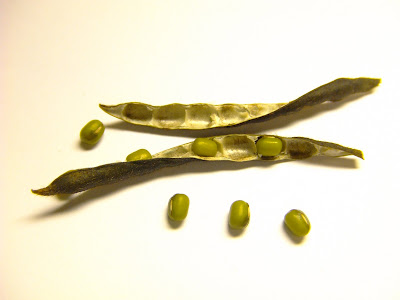 this is its seed pod. when it is ripe and dried and blackish brown 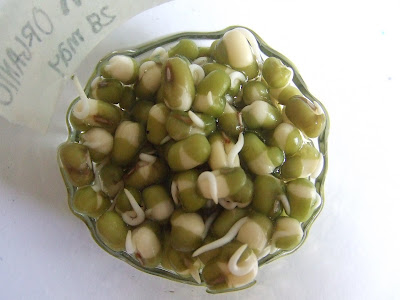 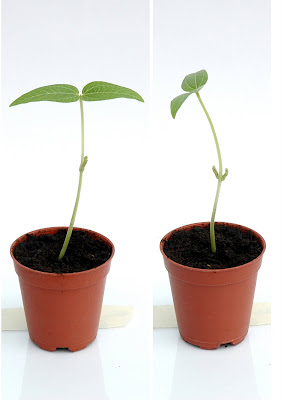 mung bean at about one week old. about the stage where planty’s stem broke 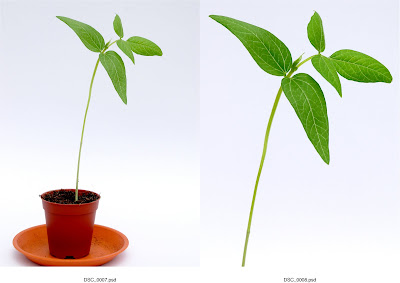 mung bean at about 2 + weeks old. about the stage where planty was (still alive) in the photo above 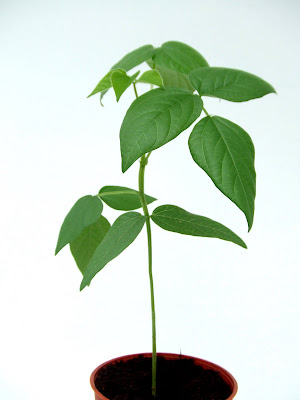 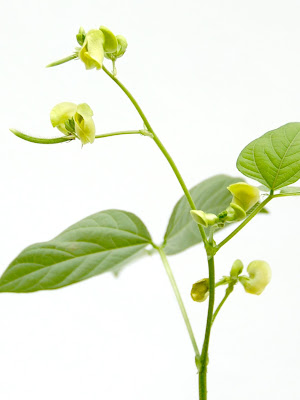 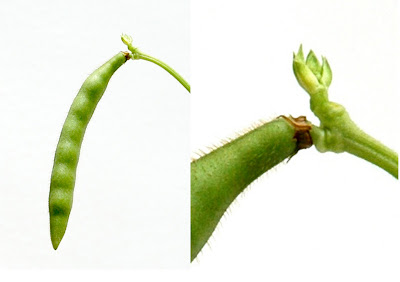 to learn more about the fascinating world of mung beans, grow one today!

to find out more about the cultivation of mung bean as a crop, click on this link!