Home/Uncategorized/Fear me
Previous Next
Fear me

Well it’s that day of the week again. Sunday, a.k.a blog-by-today-or-you-lose-your-bet-day. For the uninformed, that is to say everyone else, I have been wagered a rather tempting prize that I will not be able to keep up this once a week updating. It occurs to me as I write this that no mention was made of a minimum word length for my posts during the bet, so I could conceivably just leave a post every Sunday containing a full stop (and maybe a comma if I’m feeling generous) to win the wager.

Monday:
I breathed for 24 hours.

Wednesday:
A day of firsts. I spent a better part of the day waltzng in and out of dressing rooms as I shopped for clothing with Chuan. All in all it was a much better experience then the last time I properly went shopping – a rather pathetic experience that involved me trying to pry off a mirror in Zara with my bare hands thinking it was the entrance to the changing room. 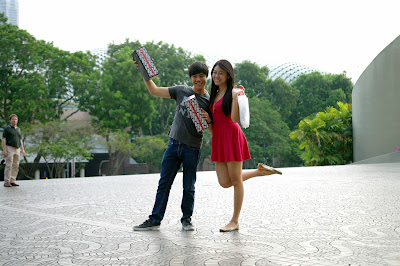 In another first, I went to butter factory (a club) where I further validated my opinions on clubbing and *dum dum dum* downed two cranberry vodkas. I realise that this might not seem like a significant event to most of you, but for someone whose alcohol intake largely consists of getting sprayed in the face by toilet air fresheners it was a pretty big leap (see Exhibit A). Of course this still pales in comparison to the time I went to… but let’s leave that story for another day. 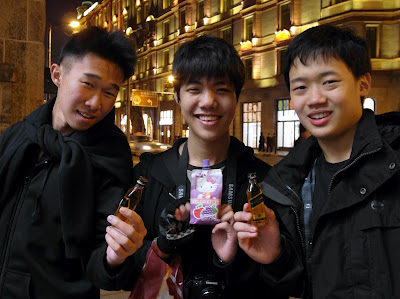 And so within the span of 12 short hours I went not just shopping, but clubbing and drinking as well. Me. Oh well, stranger things have happened. 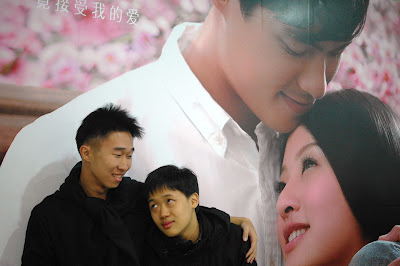 Thursday:
On Thursday I frolicked at the playgrounds near my house with a few of the Perry Peeps before going up to watch Running Man. The outing was meant to be a TV marathon, but due to certain technical difficulties – such as the last person arriving roughly 4 hours after the event was supposed to start – we only managed to watch half an episode. All in all the event more closely resembled a NAPFA shuttle run than a marathon but I got two free peach tartsso I’m not complaining (thanks ken). 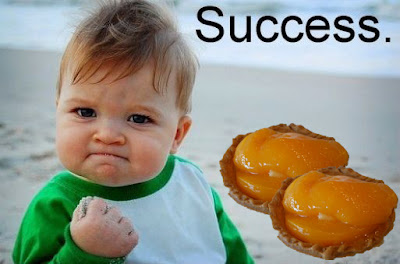 Friday:
I had my second driving lesson in the morning, during which I probably gave about 15 different people a heart attack, and about as many individual ones to my driving instructor. There’s just so bloody many things to take note of, and I’m not exactly the world’s best multi-tasker. I used to think that this was a good thing. It took a couple of honks and several (ok many) shrieks of terror from my driving instructor before it occurred to me that the problem with having a one-track mind is that oftentimes the track it’s holding isn’t the one I’m currently driving on. 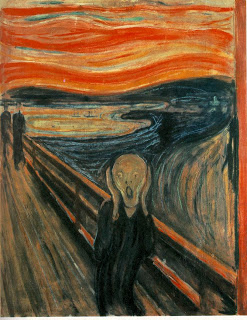 “You want your next  lesson tomorrow!??” -Mr. Driving Instructor

After I was done giving my driving instructor hypertension, I popped over to QQ’s place for a visit before going to the first Scam Club gathering in ages. We gathered in RJ for a potluck lunch before journeying to my new place for a chit chat. As we clutched our stomachs laughing over photos of our old trips and gatherings, it struck me once again that the photos I value most are not the prim and proper sorority squats in front of some monument or sign, but the ones that tell a story. The photos that spark a memory not just of going to a location, but the antics that occurred while we were there. The candid shots and staged tomfoolery that leave a smile on my face each time I view them. I guess this too is why I don’t believe in untagging Facebook photos you look “unglam” in. It is precisely these photos – the ones with the kooky expressions, wild splayed out hair and crazy monkey poses – that bring on a smile or a laugh, adding just that little bit of joy to the people around you. So you can spend hours snipping your facebook photo feed like an obsessive bonsai grower, but ultimately I feel all you’ll end up with is a shelve full of barbie dolls – pretty, uniform, and more than a little bit stale. 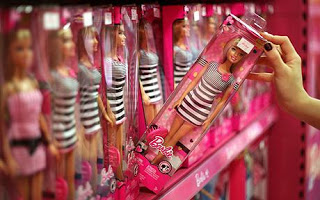 …and plastic, and anorexic, and blonde, and dating ken, and…

Leaving that uncharacteristically serious note aside, after Scam Club dispersed me and Ben rushed down to Gardens by the Bay (for those who haven’t been to the place, find a free day and drag someone there with you – the place is utterly gorgeous) to meet Ge for a much anticipated Jason Mraz concert. About 5 songs into the concert though it was starting to strike us that not preparing for his  concert by listening to his new album was one of our more idiotic life decisions. Words cannot describe the joy we felt when he started singing one of his old songs, and we could shake our booties and shout along like the 100 dollar ticket buying fans we were supposed to be.

After the concert ended the three of us squeezed through a crowd of people butchering “I Won’t Give Up” at the top of their voices (I was one of them) before sojourning to Macs for a lardy, late night supper. My memories of that period are a bit blurry for some reason, but I vaguely remember trying to convince Ge to eat a french fry that I dropped on the floor after hiring her as a seductive sales assistant.

Yeah I don’t get it either.

Saturday
I was supposed to join the arters at Pink Dot but finished settling my stuff (Pedantic-Many-Middle-Name-Phua I hope you’re reading this) too late to make it. Saw the photo of the giant pink dot on facebook though and it was gorgeous.

And that’s about it really.